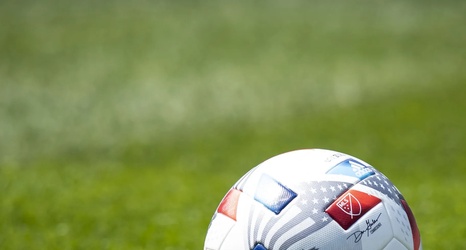 Major League Soccer took the next step towards developing the talent of tomorrow as they introduced its new professional development league, MLS NEXT Pro.

The league will feature 21 clubs in its inaugural season in 2022 and will primarily feature development teams from MLS clubs. New England Revolution II will open their third year of competitive action in MLS NEXT Pro after spending their first two years in USL League One.

Since its inception, Revs II has seen 30 players make their professional debuts, including 18 current or former Revolution Academy players.