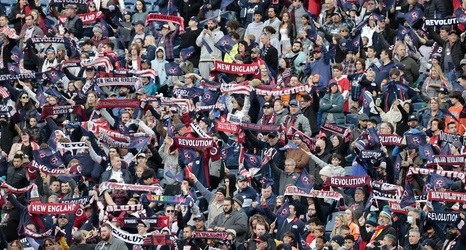 MLS NEXT Pro has come one step closer to starting their inaugural season as they released the 2022 schedule Thursday morning.

Revolution II will play a total of 24 games in 2022. twelve home games inside Gillette Stadium and twelve away games.

Revs II plays their inaugural game in MLS NEXT Pro on Sunday, March 27th, as they travel to take on NYCFC II at 5:00 PM ET.