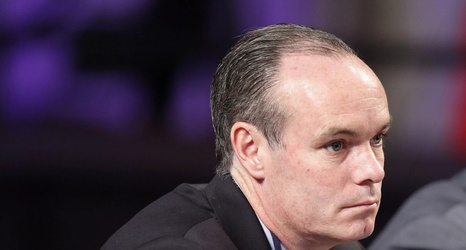 Burns was a Revolution player during Major League Soccer’s inaugural season in 1996. The defender left his hometown team in 2000 in a trade that sent him to the San Jose Earthquakes. In 2001 and 2002, he played for the Kansas City Wizards before retiring.

In 2005, Burns returned to the Revolution to serve as the team’s Director of Soccer. He became the General Manager in 2011.

“As an original Revolution player and throughout his time with the club’s front office, Michael has always been a terrific ambassador for the club,” said Revolution President Brian Bilello.