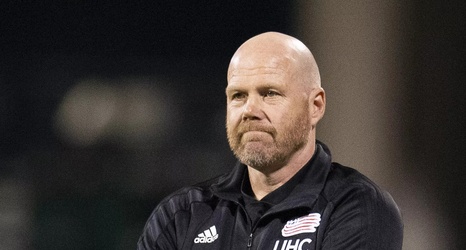 Brad Friedel has been fired as the head coach of the New England Revolution after just 46 games in charge. Assistant coach Mike Lapper will serve as the team’s interim head coach as the club searches for a full-time replacement.

Friedel became the seventh head coach in Revs history on Nov. 9, 2017. The former netminder instituted a high press system that surprised opponents during the early months of the 2018 season. Teams soon adjusted, however, and the Revs failed to make the playoffs for the third consecutive year.

Friedel’s second season didn’t bring much promise, as the team struggled to gain any type of momentum.