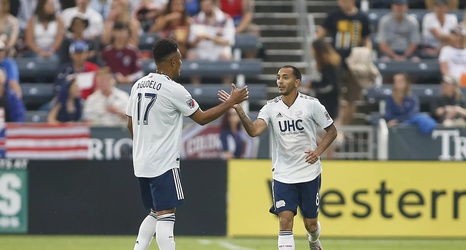 The New England Revolution have announced their club options for 2020 for today’s league deadline.

The biggest name on that list is attacker Juan Agudelo whose $605K guaranteed salary perhaps proved to be the biggest factor. Besides a down year on the field with just three goals and two assists in 28 games/21 starts, Juan has lacked a defined role on the field for the Revs this year. Agudelo featured up front, out wide and even as a center midfielder to some success but an overall lack of production on the scoresheet combined with a large contract perhaps made this move necessary.