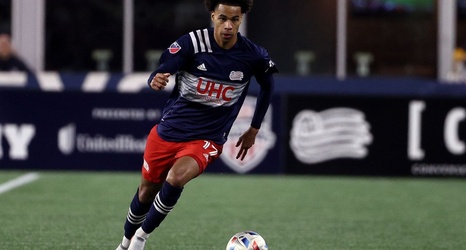 The finalists for the 2021 MLS Year-End Awards have been released and New England Revolution fans will be quite pleased.

Members of the organization are up for five separate awards and it seems nearly certain that the Revs bring home at least one trophy.

Carles Gil kicks things off as the only player to be nominated for multiple awards. The midfielder is up for the Landon Donovan MLS Most Valuable Player Award as well as the MLS Comeback Player of the Year.

Gil led the MLS in assists and broke a league record for chances created (130).