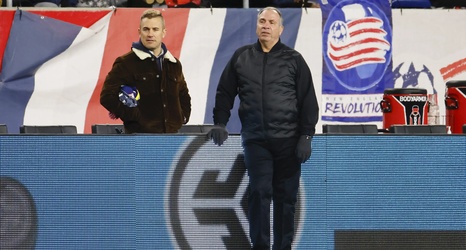 Just three days after being eliminated from the 2021 MLS Cup Playoffs, the New England Revolution began the process of preparing for the 2022 MLS season as the club announced their year-end roster decisions.

Six players had their options exercised as defender Jon Bell will return for his second professional season with the Revs.