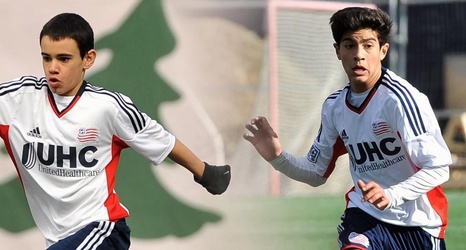 ESP’s pinnacle annual event, which runs in conjunction with AT&T MLS All-Star Game festivities from July 25-29, is an invitation-only week-long program gathering the best MLS Academy players born in 2001 and 2002 to compete on the pitch and bond with each other off it.