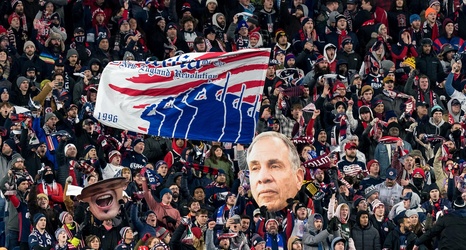 As the Revs prepare for upcoming preseason action in California later this week, rumors have sprung around the Revolution’s lone U-22 initiative slot.

On Monday, reports indicated that the Revolution are close to bringing 20-year-old striker Marcos Dias from Vasco de Gama to New England. While there has been no confirmation, Marcelo Baltar and Tébaro Schmidt of ge have indicated the move from Vasco to New England will be a loan along with a mandatory purchase option of 50%. Ge also reported that both clubs and Marcos Dias have already agreed on the details of the move and are now just waiting for documents.