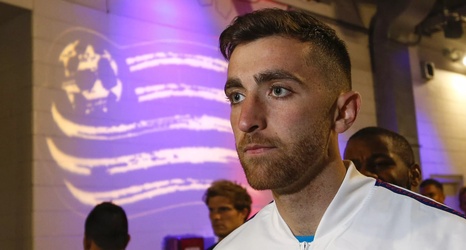 Matt Turner has regained his spot as the New England Revolution’s first-choice goalkeeper.

Turner was unexpectedly named as the Revs’ starter at the beginning of the 2018 season, putting him ahead of incumbent Cody Cropper and veteran Brad Knighton. The youngster took advantage of the opportunity and it wasn’t long before pundits took notice of his raw athleticism.

Despite being pegged as a future all star or national team player, Turner hit a lull during late summer before losing his job in September. When 2019 began, Knighton was given the starting job while Turner wasn’t even in the 18.