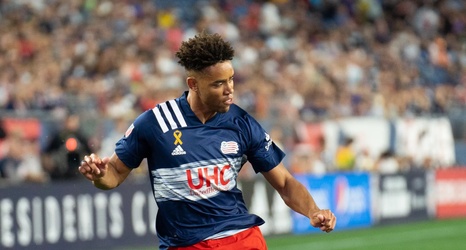 The New England Revolution are focused on the 2021 MLS Cup but they already know who they will open the 2022 MLS season against.

The home openers for the 2022 season were released on Monday and the Revs will get a heavy dose of the Western Conference to start the season.

In what will be MLS’ 27th season, the season will kick off on February 26th, the earliest start to a season in league history with the MLS Cup taking place on November 5th.

New England will open up with a Western Conference opponent as it heads to Oregon to go up against the Portland Timbers on Saturday, February 26th.