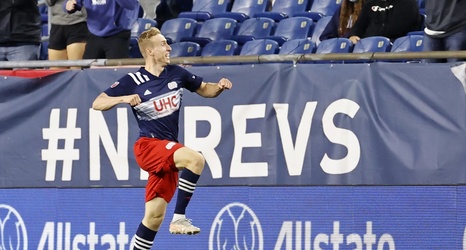 According to a report from Tomasz Wlodarczyk, Polish striker Adam Buksa has drawn interest from “major clubs in France.” Additional reports from Eugenio González Aguilera state that Ligue 1-side AS Monaco has shown “serious interest” in the Polish striker.

AS Monaco is looking to bounce back after finishing the 2020-21 Ligue 1 season in third place with a total of 78 points after a 24-8-6 and trailed eventual Ligue 1 champions Lille by five points.