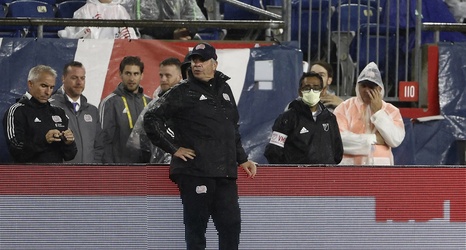 The club announced among other moves that Arena signed a multi-year contract extension ahead of his fourth season in New England.

Joining Arena’s staff is Shalrie Joseph who spent the last two seasons as a head coach in the Revolution Academy. Last year, he helped New England’s Under-15 team to the 2021 MLS NEXT Cup Semifinals before coaching the same group at the Under-17 level last season.