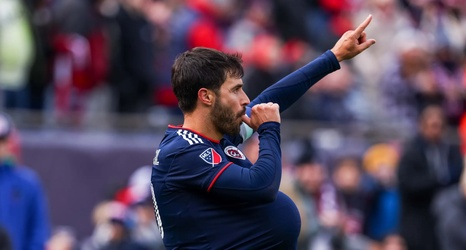 The New England Revolution celebrated their 2022 home opener with a win over FC Dallas.

This was New England’s first win over Dallas since 2012.

The Revs trotted out a similar lineup from the season opener with Henry Kessler joining the back line and Omar Gonzalez landing on the bench. Arnór Traustason also returned after missing the matchday lineup.

Earl Edwards Jr. got his second straight start and Jacob Jackson made the bench.

But let’s not waste any time, here are three thoughts from the match

Both teams did a good job, but New England especially found success pressing their opponent and forcing turnovers.