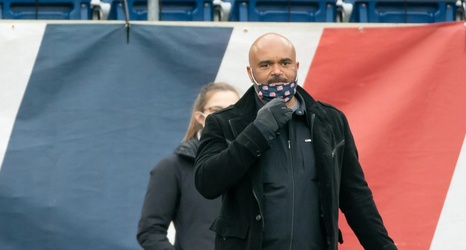 After months of anticipation, MLS NEXT Pro finally announced roster guidelines ahead of their inaugural season, which kicks off in late March.

Every club’s roster will feature 35 players in total. Spots 1-24 filled by international players, domestic players, and players on loan.

Slots 25-35 are for “amateur players”. To be considered an amateur player, they must meet requirements set by MLS NEXT Pro. These requirements include that the player must be under 21-years-old when the season starts. The player must also have never competed for any college or universities soccer program. They must have never been recognized as a professional player defined by NCAA or FIFA.