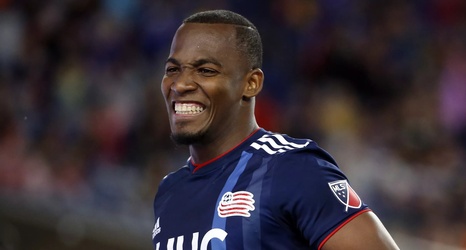 Lapper became the New England Revolution’s interim head coach after Brad Friedel was fired on Thursday. Two days later, he had to put together his first starting lineup. One interesting inclusion was Penilla, who didn’t make the 18 for Wednesday’s game against the Chicago Fire.

In fact, Penilla has been in and out of the lineup this season, which was unexpected since the Ecuadorian nabbed 12 goals and seven assists during his first year in MLS. Knowing that his team needs Penilla at his best, Lapper sat down with him ahead of Saturday’s match.