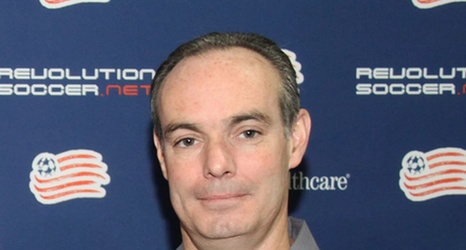 The New England Revolution are looking for a new head coach and General Manager Mike Burns will be part of the search committee.

After accumulating a record of 12-21-13 in 18 months as the Revs head coach, Brad Friedel was relieved of his duties. Some fans, as well as members of the national media, pushed for more changes within the organization. One common request was the departure of Burns.

Those who want Burns to be ousted like to point out that the Revs are in danger of missing the playoffs for the fourth consecutive year.