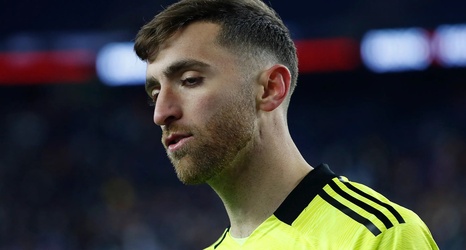 Matt Turner seemed to be having a storybook year in 2021, but his dreams turned into nightmares on Tuesday night.

The MLS Goalkeeper of the Year was unable to stop a penalty kick as NYCFC advanced to the Eastern Conference Finals.

Whether it be for club or country, Turner was dominant for the majority of 2021. He went 9-1-2 in 12 starts for the USA, including five shutouts in six games during the 2021 Concacaf Gold Cup. Turner was named the tournament’s Best Goalkeeper and earned a Best XI nod en route to the Gold Cup title.