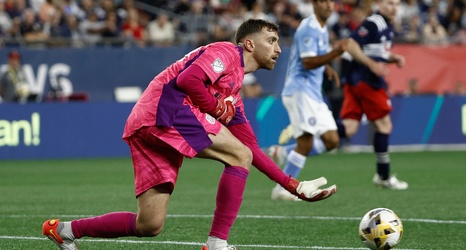 NYCFC defeated Atlanta United 2-0 in dominant fashion at Yankee Stadium. Taty Castellanos and Alexander Callens found the back of the net in the win.

The Revs have had some success against NYCFC in 2021. They are 2-1 and New England’s only loss came at Yankee Stadium. The only time the two sides played at Gillette Stadium, the Revolution tallied a 2-1 victory thanks to a Tajon Buchanan goal.