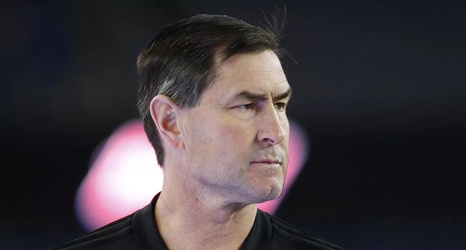 After years as an assistant coach, Mike Lapper got the opportunity to roam the sidelines as the top guy. It was an experience that was made even better by winning.

Lapper, who was a staple for the US National Team between 1991 and 1995, had a distinguished career as a defender for Wolfsburg, Southend United, and Columbus Crew.

After retiring from playing, he joined the Crew’s front office before moving to the coaching staff in 2006. In 2013, he left Ohio to become an assistant coach at West Virginia University. In 2018, he was named as Brad Friedel’s assistant with the New England Revolution.