Know Thy Enemy: Coach of the Year Special Edition with Burgundy Wave 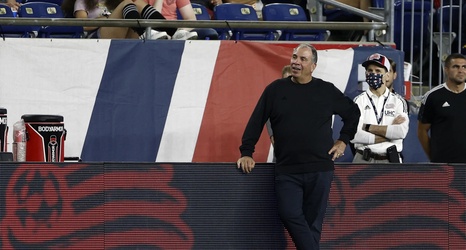 The New England Revolution and Colorado Rapids both accomplished something this year that was quite special. Both teams secured their respective conference titles completing rather quick turnarounds from a decrepit 2018-early 2019 stretch where both teams fired their previous head coaches and eventually hired their current ones.

Bruce Arena and Robin Fraser are both deserving finalists for MLS’ Coach of the Year award along with Seattle’s Brian Schmetzer. The Sounders have long been a staple of consistency which the Revs and Rapids can’t say for the better part of the last decade which is what makes these two teams rising to the top of the standings, while being near the bottom in payroll, all the more impressive and really a two-coach race for this award though we acknowledge Seattle’s solid season without key players like Jordan Morris out for the year.