Jozy Altidore ready for a challenge in New England 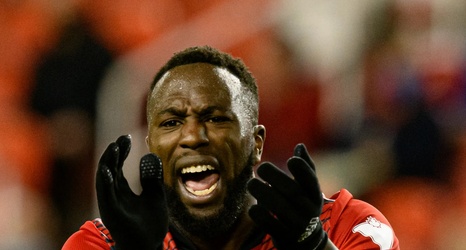 Just days after MLS and USMNT veteran Jozy Altidore inked a deal with the New England Revolution, the former Toronto F.C. forward sat down with Extratime’s Andrew Wiebe to discuss the move to New England. After giving it a listen over, all I can say is that I think the Revs have secured a solid player in Altidore.

After talking about his wedding on New Year’s Day, Altidore shed some light on one factor that landed him in New England. Altidore says he put his family first in the decision-making process. He talked about the sacrifices his son has made in the past and how he wanted to put his son and his wife’s career in the best opportunity.