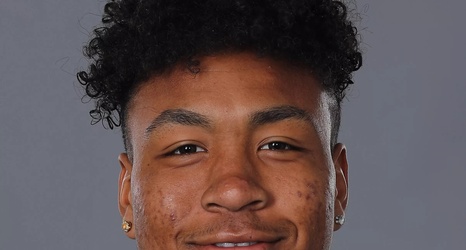 Angking is expected to return to action after everything heals. It’s looking like the recovery process for Angking will take 6-8 weeks.

Angking, 19, signed as a Homegrown Player in 2018. He made three appearances during his rookie season, contributing 37 minutes. He has yet to play first-team minutes in 2019.