Gustavo Bou on 2021 season opener: “They scored their goals but luckily we were settled in and turned things around” 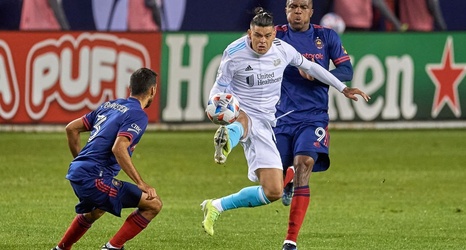 The first game of the 2021 MLS season didn’t get off to the best start for the New England Revolution, but they ended up turning things around.

New England gave up two goals in the first ten minutes. Fans couldn’t have imagined a worse start, but the Revs ended up clawing back and tying the game before half time.

At the start of the game, New England was playing sloppy. They struggled to build up their attack and made costly mistakes. If they want to compete for an MLS Cup, that type of performance is unacceptable.