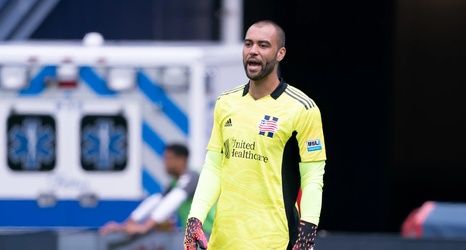 New England Revolution goalkeeper Earl Edwards Jr. will be taking up a new role off the pitch as he was elected the President of the Black Players For Change. An organization that Edwards Jr. and others started to address the racial injustices that have prevented black people from having an equitable stake in the game of soccer and society.

After his election as President, Edwards Jr. took time to talk about the process and the future of the Black Players For Change organization.

“Being elected president by my peers is truly an honor,” he said.