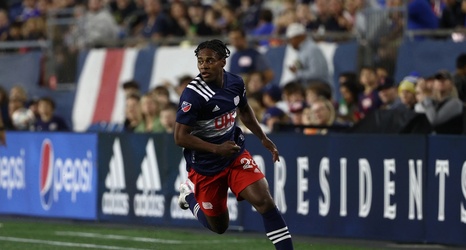 Earning your first call-up to the national team is a special moment but DeJuan Jones didn’t want to tempt fate after receiving a text from New England Revolution head coach Bruce Arena saying that he made the United States Men’s National Team roster.

“I kept it under wraps for a while actually, because I had made a preliminary roster before and didn’t get called in,” said the left back. “So, I just wanted to keep this one as lowkey as I could. I actually told everyone maybe like a day before or a few hours before I got released.