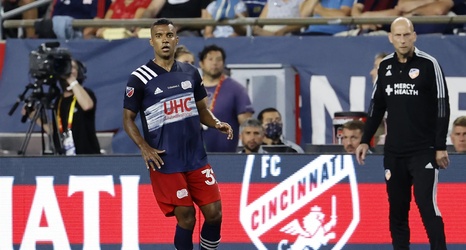 Christian Mafla will not be a member of the New England Revolution in 2022, according to head coach and sporting director Bruce Arena.

Mafla left Atletico Nacional of native Colombia to join the Revs in 2021. The 29-year-old left back had an injury-laden season in MLS, making nine appearances with the first team and three with the second team. He failed to record an assist or goal.

Mafla was present during the early days of Revs preseason but didn’t make the trip to Los Angeles. Reports indicate that Mafla will join Deportivo Cali of Colombia.