Carles Gil reflects on his journey to MLS MVP 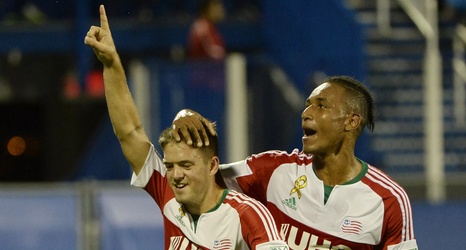 Every single New England Revolution fan knows just how amazing Carles Gil is on the field, but everyone got a rare look into who he really is as a person.

Gil was celebrated and publicly awarded his MLS MVP trophy. It was a moment that was well deserved as Gil raked in over 50 percent of the total vote.

The midfielder’s journey to MVP started back in 2019 when he was first acquired by New England. The 29-year-old has transformed since coming to the United States.

“I came here in a complicated moment,” Gil said.