Carles Gil: “I think for sure it was our best game of the season” 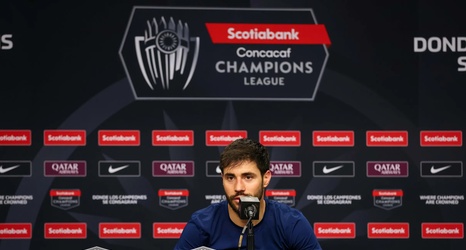 While there might have been room for improvement, Carles Gil was happy with the performance of the New England Revolution on Wednesday night.

Picking up a 3-0 victory over Pumas, New England can feel confident heading down to Mexico for the second leg of the Concacaf Champions League Quarterfinal.

Gil had himself a game recording two assists, along with 96 touches and completing 88 percent of his passes. It was his third straight game of 2022 where he has managed to get on the scoresheet.

While the captain told media after the game that it was difficult playing in the snow, it sure didn’t look like it.