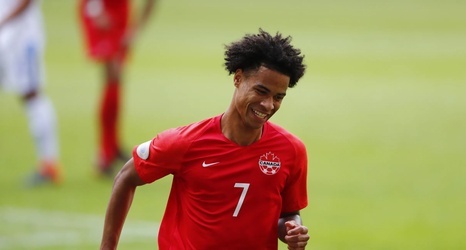 Midfielder Tajon Buchanan and Team Canada returned to World Cup Qualifying action as they took on Suriname. Canada came into Tuesday’s matchup on the heels of a 7-0 victory on Saturday against Cuba while Suriname came into the match after picking up a 6-0 win over Bermuda on Friday.

After making his National Team debut during Canada’s victory over Aruba and assisting on two of Canada’s seven goals, Revolution midfielder Tajon Buchanan would start Tuesday’s match on the bench.