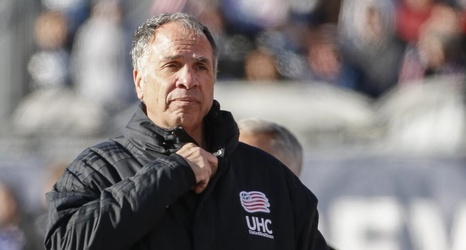 Revs fans will remember that Arena was forced to sit out for a game due to the red card he received because he confronted a referee after the Revolution’s 1-0 defeat to Philadelphia Union in the Round of 16 in the MLS is Back tournament. This action apparently warranted further discipline.

Arena ironically served his initial one-game suspension when the Revs once again faced the Union.