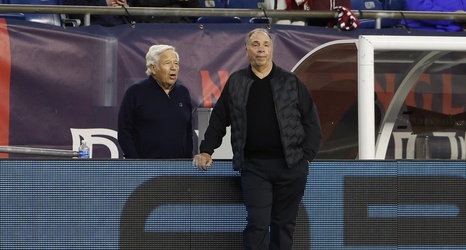 The 2026 FIFA World Cup is coming to Boston (Foxboro) in what will be an important time for soccer in the New England Revolution and Bruce Arena is excited.

The former USMNT head coach and the current head coach and sporting director of the Revolution was asked about the World Cup coming to Gillette Stadium and he is excited.

“Well, it’s wonderful,” said Arena. “I wasn’t at the venue in 1994 when the World Cup was here, but I was at other venues. I went to the opening game in the Silverdome and went to some other games around the country.