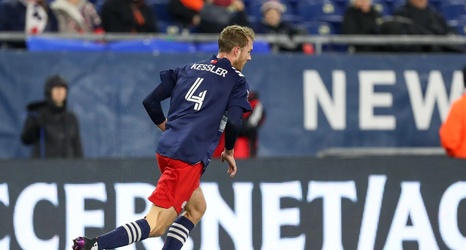 The New England Revolution were missing some players in the 2022 MLS season opener against the Portland Timbers but the club could be closer to 100 percent for the home opener on Saturday against FC Dallas.

Matt Turner, Arnor Traustason, Brad Knighton, and Henry Kessler all failed to make the matchday lineup. While a lot is known about Turner, the same can’t be said for the other three players.

Knighton showed up on the injury report with a head injury but was present at training prior to the club going up against Portland.