Official Site of the Revolution | December 5, 2018 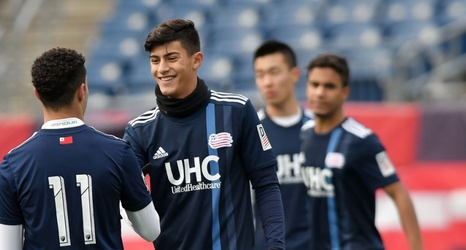 FOXBOROUGH, Mass. – The New England Revolution Academy continued its fall season this weekend as two teams returned to action in Florida between Thursday, Nov. 29 and Monday, Dec. 3. The Under-19 and Under-17 teams traveled to Lakewood Ranch, Fla. to participate in the DA Winter Showcase with other Academy teams from across the nation at the Premier Sports Campus.

Last weekend’s action concluded the fall portion of the 2018-19 Academy season. All teams will be back in action in March 2019.