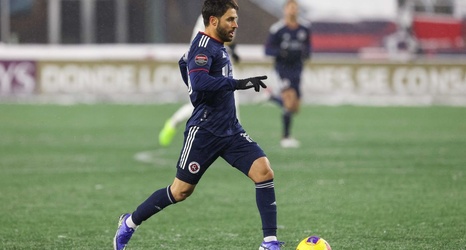 After defeating Pumas UNAM 3-0, it isn’t surprising to see multiple New England Revolution players be honored with selections to the Concacaf Champions League Best XI for the first leg of the Quarterfinals.

Buksa was the hero of the game for New England. His two goals gave the club a cushion as they prepare to head down to Mexico to face Pumas in the second leg.

Buksa won the most duels in the match (13) while registering two goals on eight total shots.