Vegas Odds: See Which Games The New England Patriots Are Predicted To Win And Lose In 2016 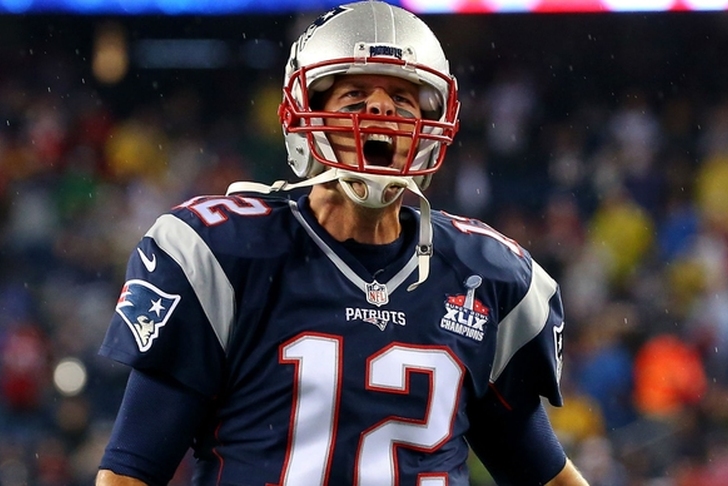 The Vegas odds for the first 16 weeks of the NFL season are out, and it's time to take a look at how Vegas thinks the New England Patriots will do in the 2016 season. There are questions about how they'll fare if they are without Tom Brady for the first four games of the season due to his Deflategate suspension, but the Pats are still a Super Bowl favorite.

The odds for Week 17 are not out yet, so that week isn't counted. With that in mind, here are the games the Patriots are predicted to win and lose according to Vegas in 2016.

Week 1: at Arizona Cardinals
Lose by 4.5

Week 5: at Cleveland Browns
Win by 7

Week 6: vs. Cincinnati Bengals
Win by 4

Week 9: vs. Seattle Seahawks
Win by 2

Tom Brady's potential suspension doesn't seem to have that much of an affect on Vegas, who predicts the Patriots to go 13-1-1 throughout the first 15 games of the season. That will undoubtedly give them a playoff berth, and should put them in position to have home-field advantage throughout the playoffs.