Will Cam Newton bounce back? Answer could determine Patriots' 2021 fate 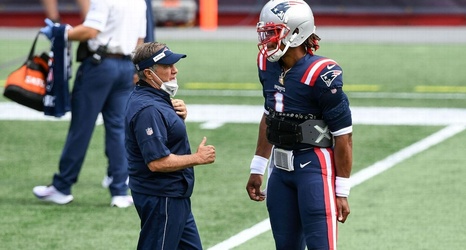 What a lightning rod.

No player in recent memory has sparked such extreme reactions on both ends of the spectrum: "He's done!" vs. "He never had a fair chance!"

Patriots coach Bill Belichick's view, which ultimately is the most important, seems to be somewhere in the middle.

If Belichick believed Newton had little to offer, he simply could have moved on in 2021 with no strings attached and a big thank you.