Who is the best tight end prospect for the Patriots in this draft? 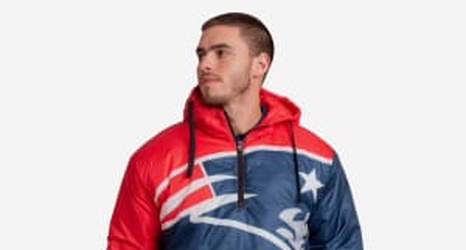 The New England Patriots had won the Super Bowl, and a little over a month later, Rob Gronkowski announced he was retiring. Dwayne Allen was a great blocker though, and he played well in Indianapolis catching passes, so maybe he would step it up in 2019?

Well, the Patriots had to sign someone to play the position, right? Sure, they got Matt LaCosse, and Ryan Izzo returned back from injury, too.