Who are the most underrated players on this Patriots roster? 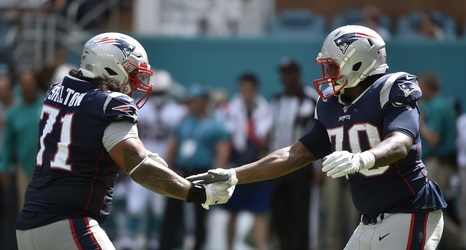 Let’s face it – the New England Patriots aren’t exactly poster-children for words like “underrated,” “undervalued,” or “underappreciated.” This is a franchise that has enjoyed a run of unprecedented greatness and success over the past two decades. Even if you’re not a fan of this team, you have to at least begrudgingly give them their due, and admit that their winning ways are both impressive and worthy of respect and admiration.

So it may surprise you to learn that there are actually several players on this current Patriots roster that we believe are vastly underrated.