Which remaining opponents are most dangerous to Patriots defense? 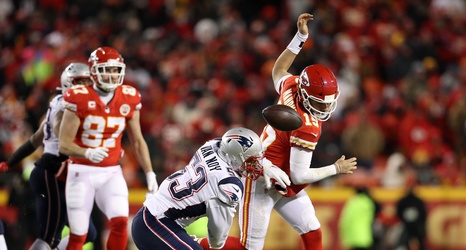 New England‘s defense has been nothing short of sensational through the first six weeks of the season. Critics can point to the soft schedule all they want, but when you’re allowing just eight points per game in today’s NFL, you’re doing something right.