Where will Cam Newton play in 2021? Best landing spots for Patriots QB in NFL free agency 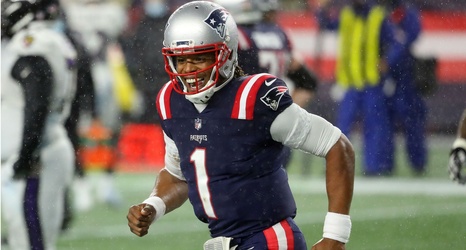 Cam Newton hopes that he still won't be left standing when quarterbacks around the league play a wild game of musical chairs during the 2021 NFL offseason. Newton's starting stint with the Patriots is likely finished after one season and he will go into free agency for a second consecutive year.

Newton, the first overall draft pick in 2011 and league MVP in 2015, is at another career crossroads at age 31 after being released by the Panthers in 2020. He can't waste more time thinking about that trash-talking kid because he has to be hyper-focused in trying to land with a third team.