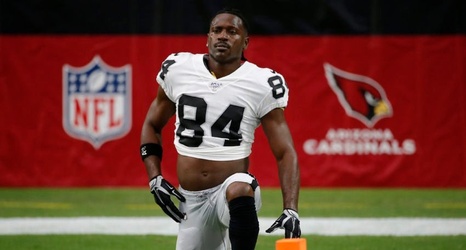 Patriots wide receiver Antonio Brown has been accused of exploiting, sexually assaulting, and raping his former trainer Britney Taylor, according to a lawsuit filed Tuesday in the Southern District of Florida.

Here’s what we know:

Warning: Some content and language in this lawsuit is graphic.

According to the lawsuit, Taylor and Brown met at Central Michigan University, where they were bible study partners in the college’s Fellowship of Christian Athletes group.

Taylor started her freshman year at Central Michigan in 2010 and was a member of the school’s gymnastics team, per school records.