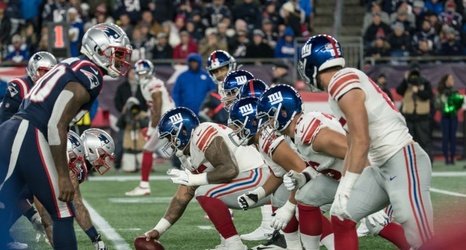 The New England Patriots and New York Giants might not be in the same division or conference, but the histories of these two franchises are intertwined with one another, with their meetings in the Super Bowl standing out as the most noteworthy interaction.

Both teams have found it profitable to pluck coaches from the ranks of their cross-conference contemporary, as Patriots head coach Bill Belichick was famously a Giants assistant back in the 1980s and Giants leading man joe Judge came from Belichick’s ranks in Foxborough.