What experts are predicting for Thursday’s Patriots-Giants game 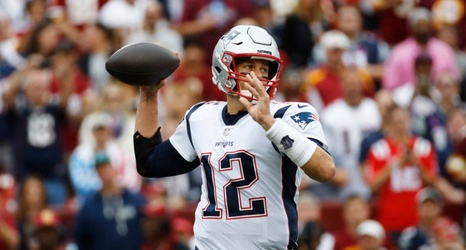 Give Gronk this; he’ll probably be better than Dan Marino ever was.

Still, Patriot fans hoping to witness Rob Gronkowski at his most unfiltered in his new role as Fox football analyst would be privy to tune in right out of the gate. After Thursday night’s debut, it is anybody’s guess how quickly the muzzle comes down from the execs in Hollywood or Park Ave.

OK, so maybe it won’t exactly be a gag order, as even the stiffest of suits has to understand Gronkowski’s appeal to its football audience, whether it bleeds Patriot colors or not.