What are the Patriots’ intentions with Michael Bennett? 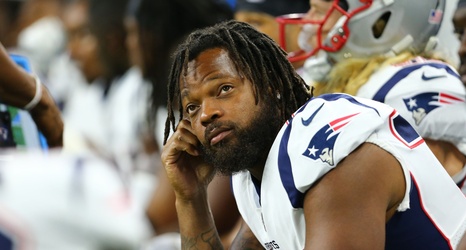 The New England Patriots brought in Michael Bennett this offseason and gave him a two-year $16.75M contract extension. The team gave up a 2020 fifth-round draft pick to help fill the void of Trey Flowers and strengthen their defensive front.

Michael Bennett has had the reputation as a “Bad-Ass” defensive end in the NFL for a long time. I think he’s most memorable for his days with the Seattle Seahawks. In 2015, the three-time Pro Bowler had his best season, in which he had 10 sacks. Bennett was also part of the 2013 Seattle Seahawks’ Super Bowl-winning team.