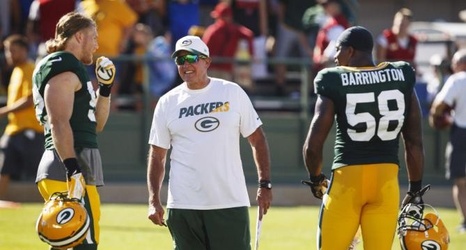 Le'Veon Bell is expected to suit up for his new team for the first time in Week 7. Now a member of the Chiefs, Bell will get to face the top-ranked Broncos run defense, and he'll have to compete for touches with first-round rookie Clyde Edwards-Helaire in his new home. As such, it's no surprise that Bell is prominently featured among our Week 7 fantasy bust picks. Bell, along with players like Drew Brees, Adrian Peterson, Julian Edelman, and Rob Gronkowski, are all closer to the "sit" end of start 'em, sit 'em decisions because of unfavorable matchups or lighter workloads.