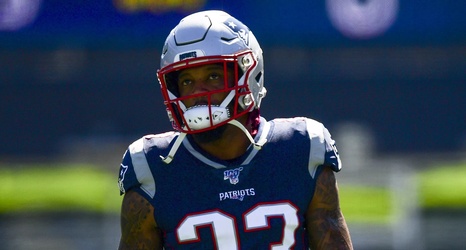 In not even 90 minutes, the New England Patriots will play their sixth game of the 2019 regular season, trying to improve their record to 6-0: the team will square off against the New York Giants who are entering today’s contest with an 2-3 record. Before getting ahead of ourselves, however, let’s take a look at the players on both sides who have been declared inactive and will therefore not participate in today’s contest:

Of the seven players listed above, only one was already declared out prior to today: wide receiver Phillip Dorsett, who left last Sunday’s game against the Washington Redskins after only four snaps, was ruled out on Tuesday due to what has been described as a minor hamstring injury.