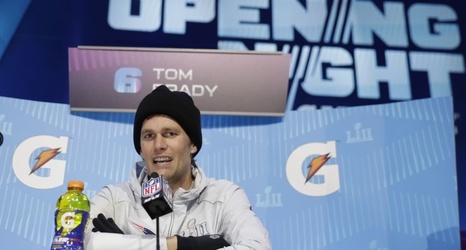 Boston sports radio station WEEI and its parent company, Entercom, released a statement Monday evening saying they were “disappointed and embarrassed” by the recent comments made by one of their hosts about Tom Brady’s daughter.

During a show Thursday evening, WEEI host Alex Reimer said Brady’s 5-year-old daughter, Vivian, was “being an annoying little pissant” during the opening scene of the Patriots quarterback’s new online documentary series. During his weekly interview Monday morning, Brady confronted two other WEEI hosts about the remark and said he was re-evaluating whether he would continue to appear on the station.