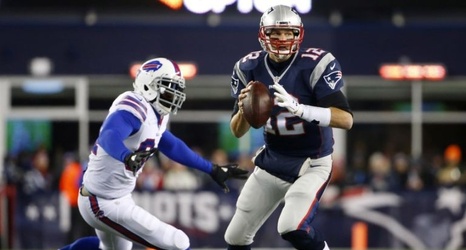 Former Patriots WR Deion Branch wasn’t thrilled with his All-Dynasty Team snub and we totally agree with him.

We still have faith in Patriots head coach Bill Belichick turning this season around, but it goes without saying that he hasn’t found life easy without Tom Brady, who dismissed the possibility of inking a new contract with New England in favor of signing with the Buccaneers.