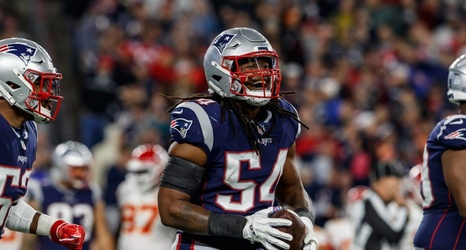 Regarding their status for the 2021 season, ESPN's Patriots reporter Mike Reiss gave an update on some of those players and their chances of returning next season:

The Patriots asked the eight players who opted out of the 2020 season to return for year-end physicals last week.